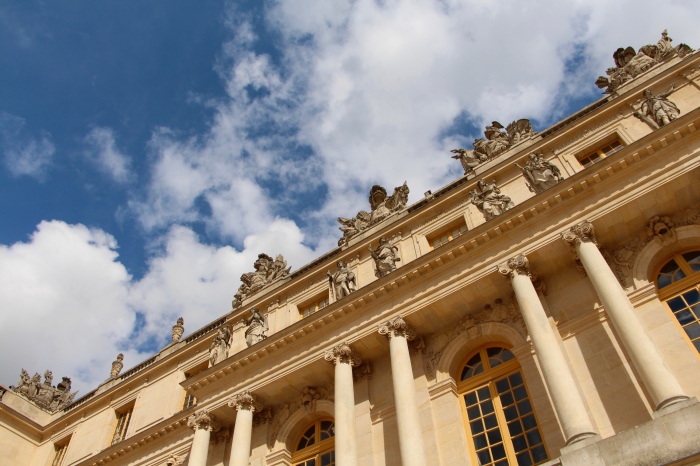 One of the most popular day trips from Paris for visitors is a trip to the Palace of Versailles. It is a World Heritage Site and one of the greatest achievements in French 17th century art and architecture. The Palace, and surrounding estates, were commissioned by the King of France, Louis XIV. Louis XIV expanded this father’s hunting lodge in the countryside village of Versailles into the elaborate and ornate palace, and relocated the Royal Court and government there in the late 1600’s. A succession of kings continued to embellish the Palace up until the French Revolution.

During our recent trip to Paris, we knew a visit to the Palace of Versailles was a must-do, but we didn’t know all that much about it. We looked into how to find our way to Versailles from Paris. Here is a great resource. It’s relatively simple to find your way – just take the RER C train to Versailles-Chantiers station from a connecting Paris Metro station. Arrive early to avoid long entry queues, and to purchase your tickets in advance.

We didn’t actually arrive in Versailles until noon, as we wanted to take advantage of the morning and hike to the top of La cathédrale Notre-Dame de Paris. Because of this, we had to wait in a queue to enter, and battle some crowds, but it didn’t inconvenience us at all. We went with the flow, and saw absolutely everything we wanted to see.

What I can tell you is… if time allows, it’s worth the train to Versailles! Our afternoon at the Palace of Versailles was one of the highlights of our entire trip to Paris. The elegance of the chateau, and the grandeur of the grounds and smaller palaces throughout the property were a delight to experience, and learning about the French history that encompasses the Palace and surrounding area was fascinating. 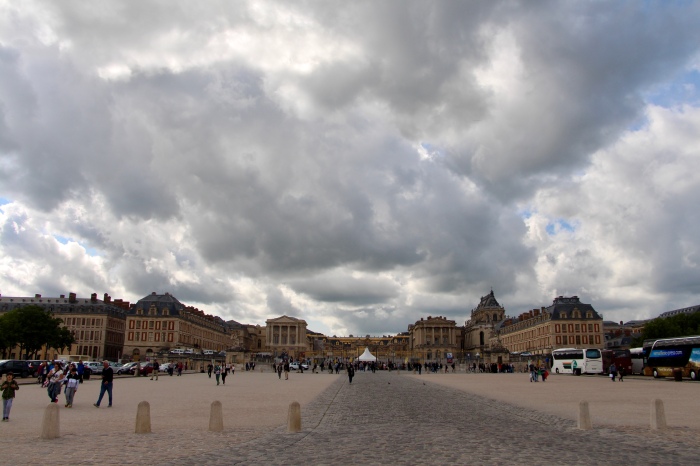 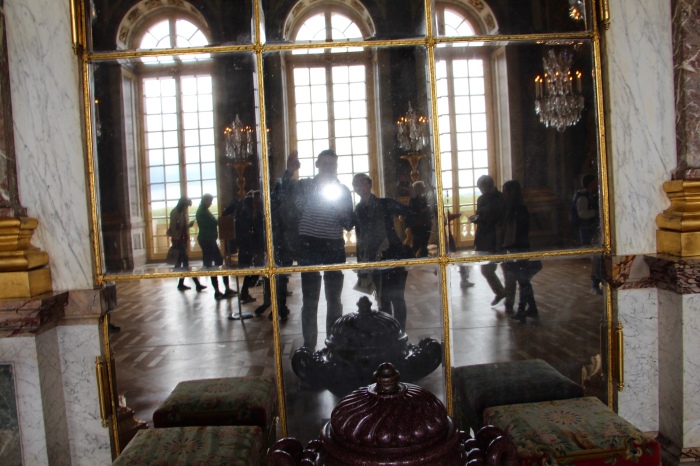 The famous Hall of Mirrors at the Palace of Versailles

Plan to spend approximately 5+ hours exploring the Palace of Versailles, and don’t skip exploring outdoors. Walk through the gardens, rent a bike and explore the The estate of Trianon, including the The Grand Trianon, The Petit Trianon and the The Queen’s Hamlet, where the infamous Marie-Antoinette spent a lot of her time. There are places to eat and recharge throughout the Palace and the grounds, but I recommend bringing your own baguettes and treats from Paris, and instead indulging in a takeaway hot chocolate from the Angelina’s outpost located within the estate of Trianon. 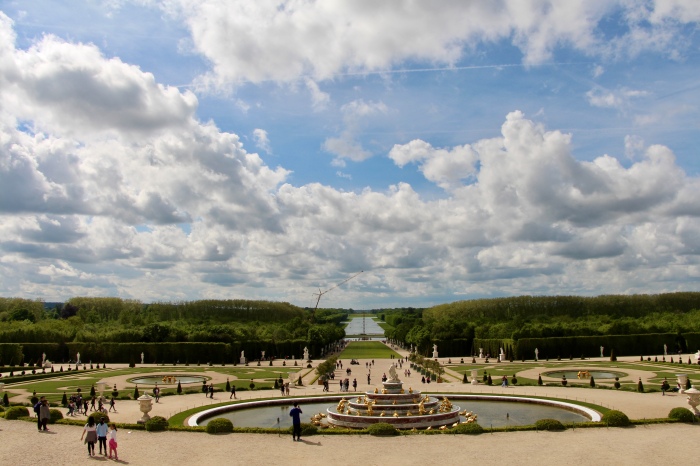 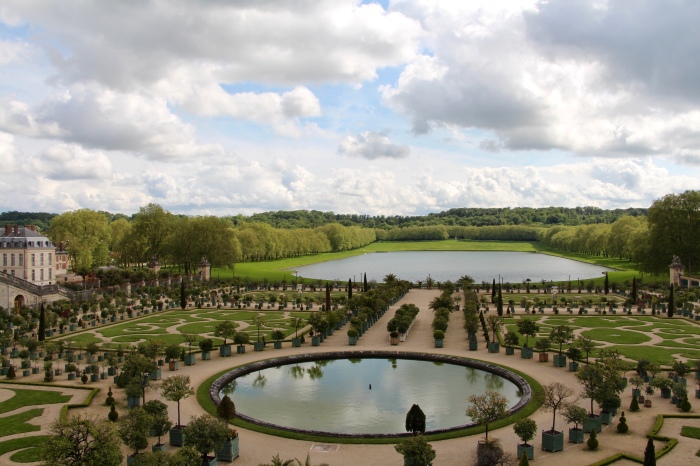 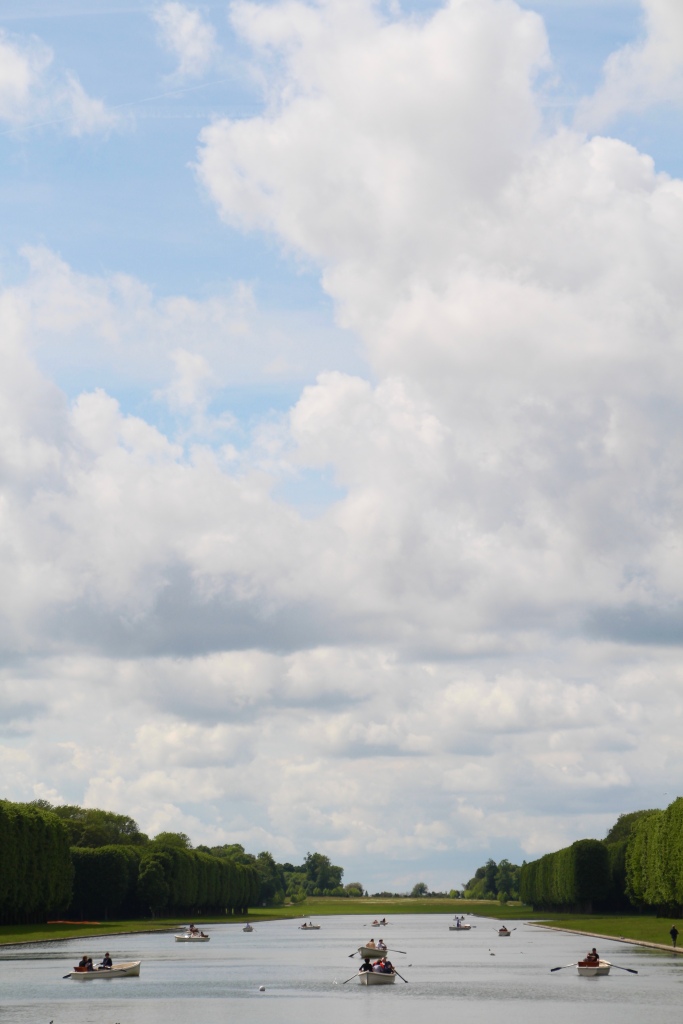 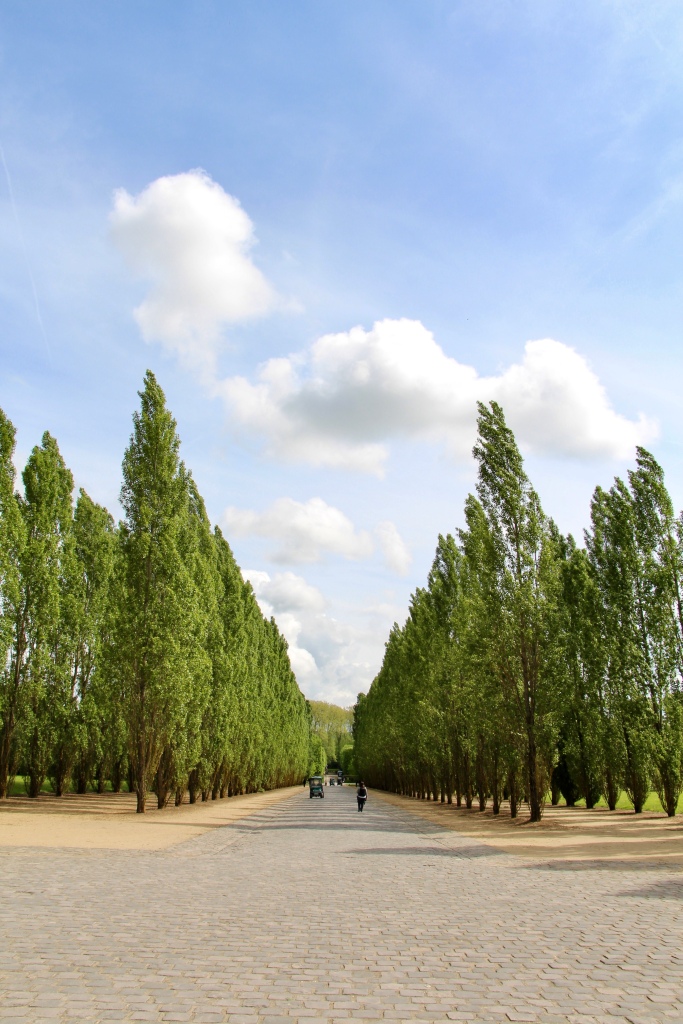 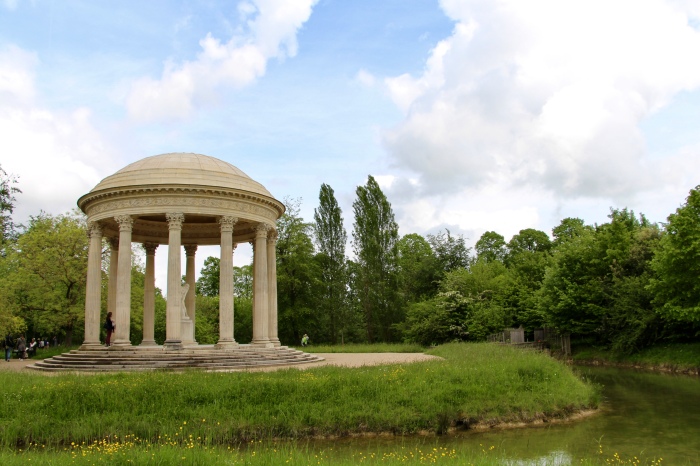 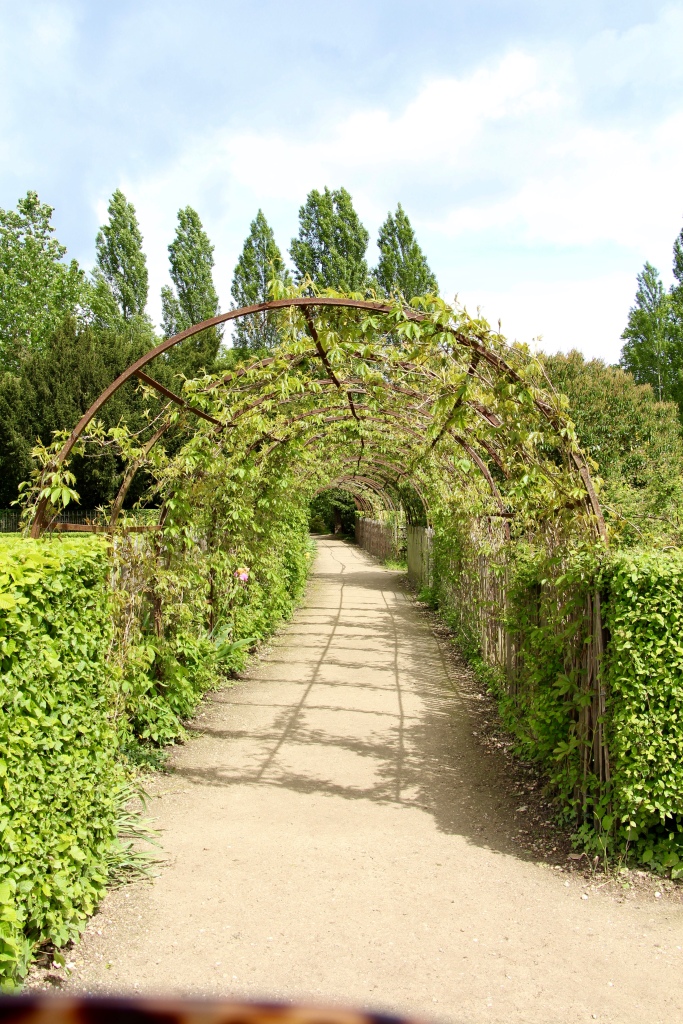 Scott doesn’t often skip, but when he does, it’s at the Palace of Versailles in France. That’s how amazing the experience is – the magnificence of it caused Scott to skip.