Halifax is Nova Scotia’s capital city, and a great city in which to explore at a leisurely pace. There’s lots to do and see. If you give yourself a day or two, you’ll have enough time to hit the highlights, and chow down on plenty of fresh, East Coast seafood! 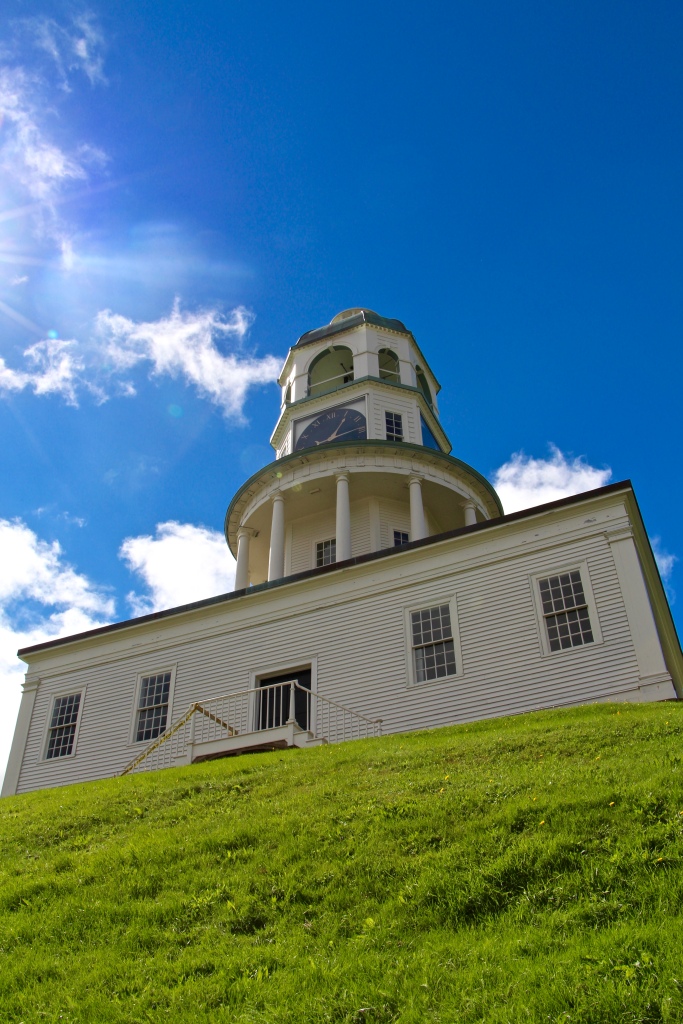 Halifax Citadel National Historic Site: Halifax is a city-by-the-sea, so it’s no surprise that there is a deep military history that exists. Once an active military base, the Halifax Citadel today gives visitors the opportunity to explore the history of the fortress. You can visit the Halifax Citadel Army Museum, which showcases Canadian military history, starting with the First World War through to modern-day conflict. You can also see the Sentry Change, where every hour the guards standing watch at the front gates cerimoniously change, or take a Ghost Tour, and learn about mysterious and bizarre happenings at the Citadel. The site is generally open from 9am – 5pm , and adult admission is $11.70pp.

Views from the Citadel

Walk the Halifax Waterfront Boardwalk: There are lots of specialty shops, restaurants and museums to explore as you wander along, and take in the sights, sounds, and fresh sea smells of Halifax’s Waterfront Boardwalk. You can explore the many attractions, including the Canadian Museum of Immigration at Pier 21 – the gateway into Canada for one million immigrants, the Halifax Seaport Farmers’ Market – the oldest continuously operating farmers’ market in North America, and the Maritime Museum of the Atlantic – which guides you through Canada’s seaworthy history, and includes displays on the city’s link to the Titanic disaster. Kids, and kids at heart, should also keep their eyes peeled for the life-sized version Theodore Tugboat, who, through Theodore Too Tours, offers children-centric tours of the Harbourfront.

A photo op on the boardwalk 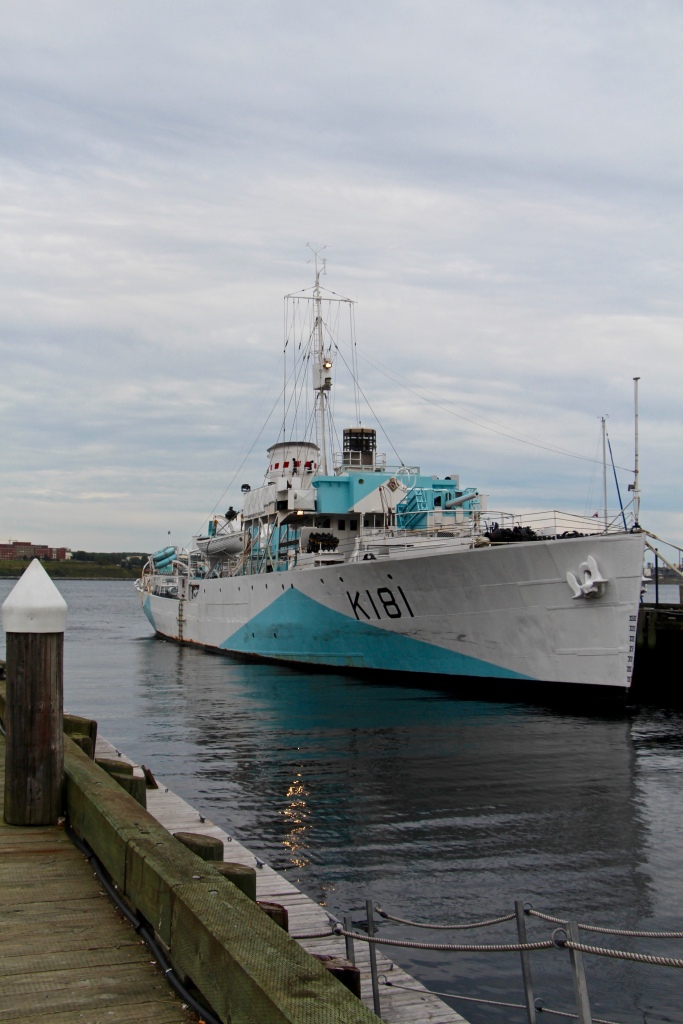 George’s Island in the Halifax Harbour

Alexander Keith’s Brewery Tour: Alexander Keith’s Brewery was established in Halifax in 1820, and while these days, the building just off the Waterfront Boardwalk now serves as a tourist destination and pub rather than a brewery, taking the tour is still a fun experience to learn, in a vastly exaggerated, dramatized and entertaining way, about the beer. Oh and of course, you get to taste some too!

We enjoyed fantastic food in Halifax, and surprisingly, our favourite restaurants and eateries were the ones that we hadn’t heard of before we arrived and decided to try on a whim. The following were our favourites, however, honourable mentions go out to the Halifax Farmer’s Market (for great breakfast options) and The Gahan House Halifax (for delicious oysters,  spectacular views of the harbour, and a great beer selection). 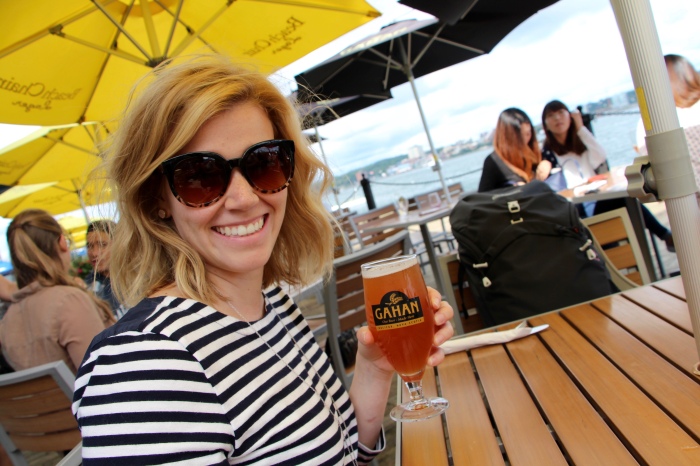 The Bicycle Thief: This restaurant serves Italian and North American fare, and boasts a beautiful outdoor patio located right on the Waterfront Boardwalk. It’s a lovely place to spend an evening of eating and drinking, and afterwards, the boardwalk is a lovely (and romantic) place for a stroll at night. I recommend the spaghetti vongole – it was delicious!

Bistro le Coq: After days of fresh seafood (rough life I know…) we decided to change it up a bit and ended up enjoying a fantastic meal at this little French bistro. We both had our own delicious beef entrees, followed by a show-stopping cheese platter full of Quebec cheeses and accompaniments. It was heaven.

Halifax is a city best explored on foot, and since it’s city centre is relatively condensed, it’s easy to get around, see all the highlights, and find plenty of great eating and drinking hot spots. We used The Westin Nova Scotian as our base for two days, but there are lots of great places to stay from which to explore this beautiful, East Coast city.

*All photos and opinions are my own unless otherwise noted.